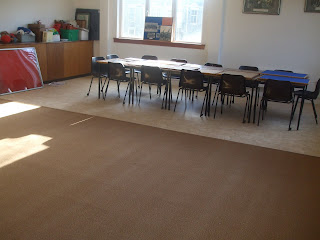 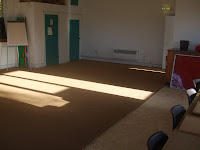 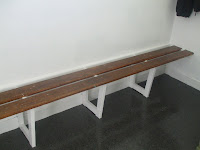 This hall which is over Eighty years old, has given generation upon generation of boys, the start of many adventures. The photographs on the wall give testament to our changing society, but the boys in the pictures, be they in traditional Scout hats, Neckerchiefs and Woggles, Kilts and long socks, or long haired and long trousered in the Seventies, to the present generation of eager young faces, have all needed a base for their activities.

As is the nature of such a base, floorcoverings wear out, so we were recently asked to supply an fit appropriate carpets and vinyls, on a budget, so using leftovers, discontinued stocks and special purchases we managed to provide exactly what they needed, to everyones delight. 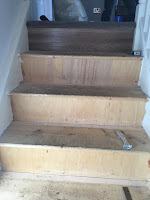 Amtico and Carpet on Stairs. Before and After 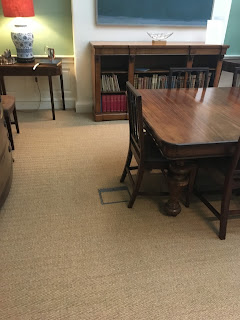 Links to other sites